Calligraphy works as a metaphor for Yangjiang Group to indicate the unpredictability, the mistery the chances hidden under the surface of a materialistic and confusing world. In their art practice there is no fixed form. Elements from  everyday life – news talks, gambling, soccer games, discount sales etc.etc. – give birth to a new approach of making calligraphy. Time and materials are transformed into a comprehensive situation by the fermentation of interaction with wine, tea, discourses and daily situations. For example, in the work Fan Hou Shu Fa (After Meal Calligraphy), the artists turned an ordinary household dinner into a spontaneous theatre in a public space. The leftovers became the key material to create calligraphy. Food integrates with art , as an experiment to connect spirituality and the materialistic world. The content of the calligraphy worked as a motto to reflect the relation between human activities and the surroundings within the process of the performance. 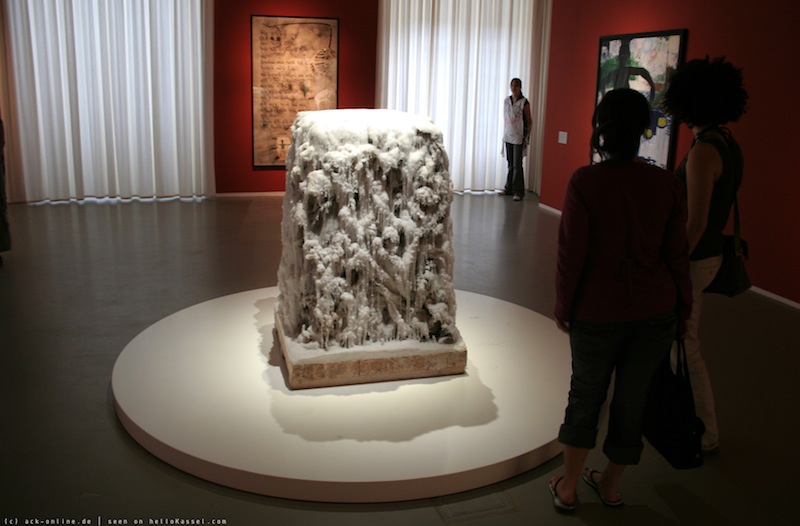 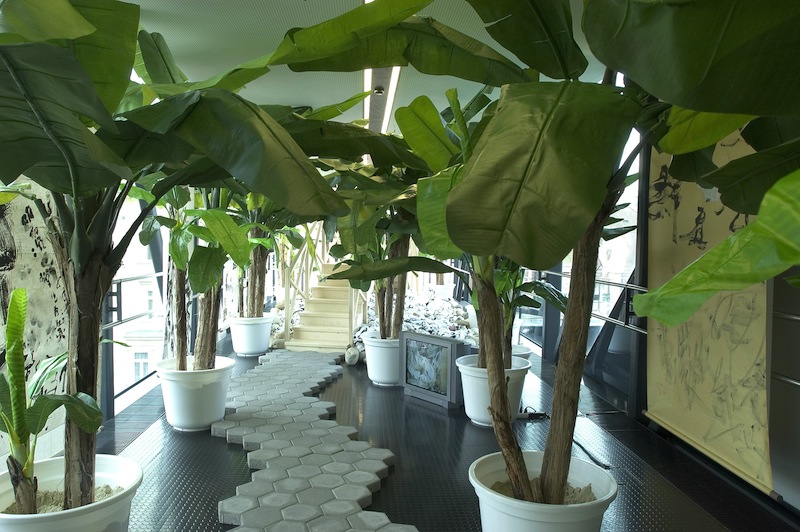 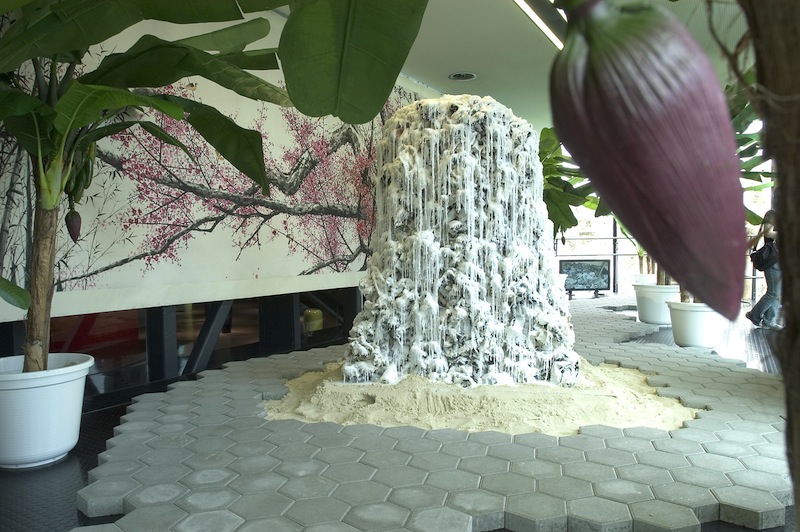 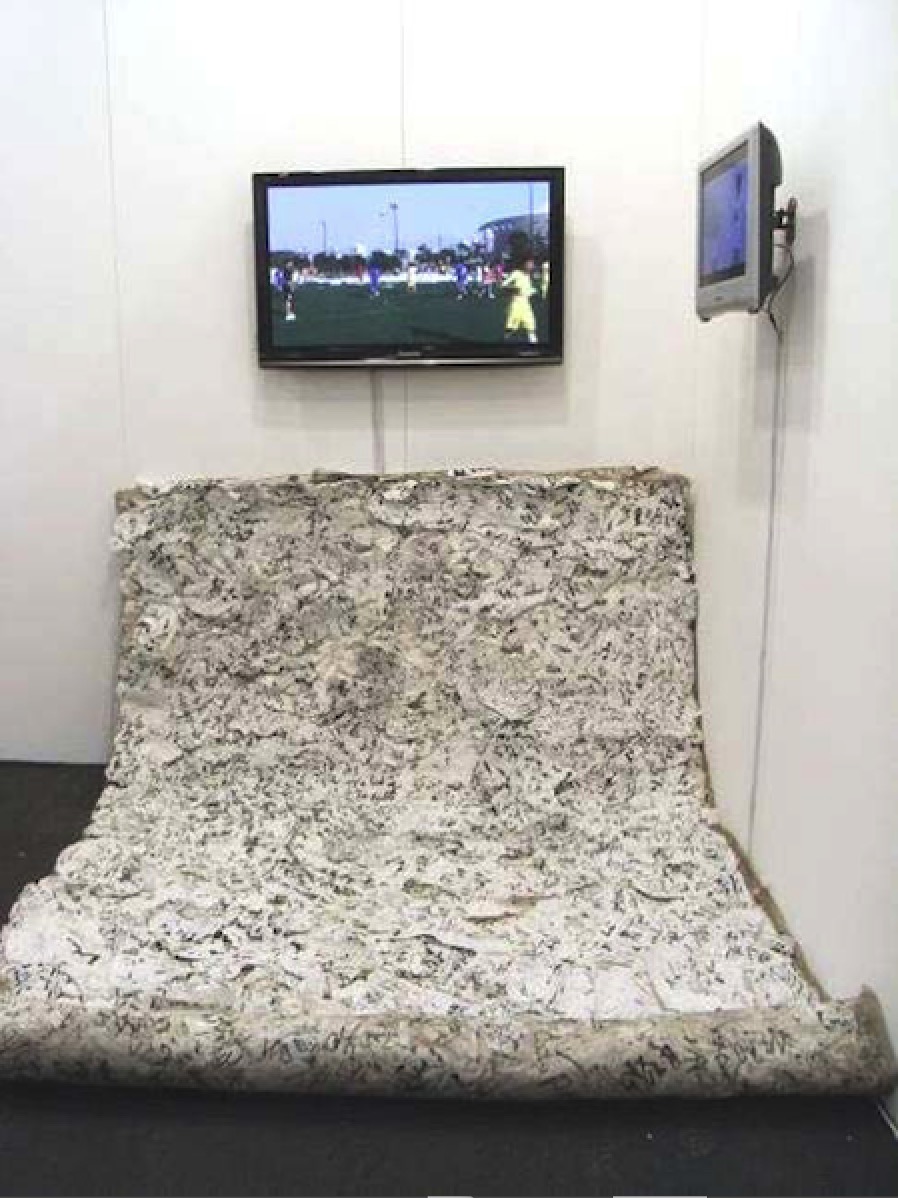 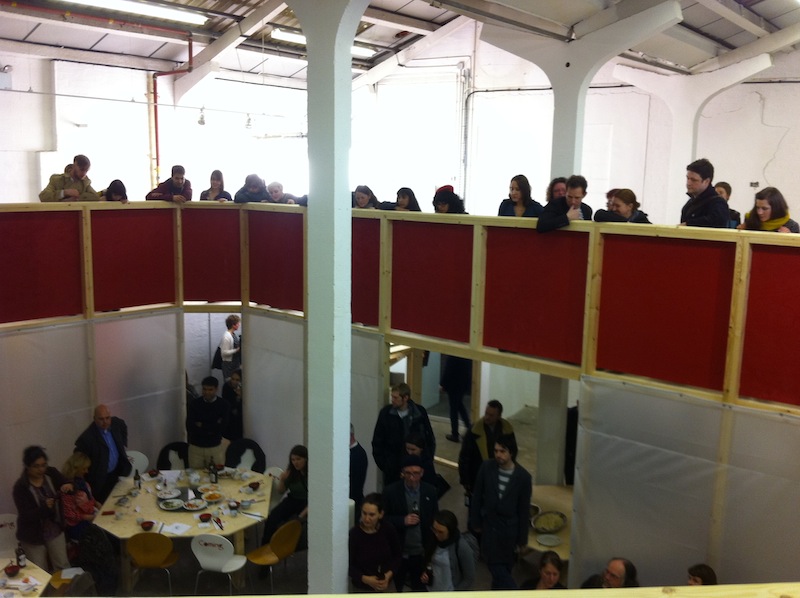 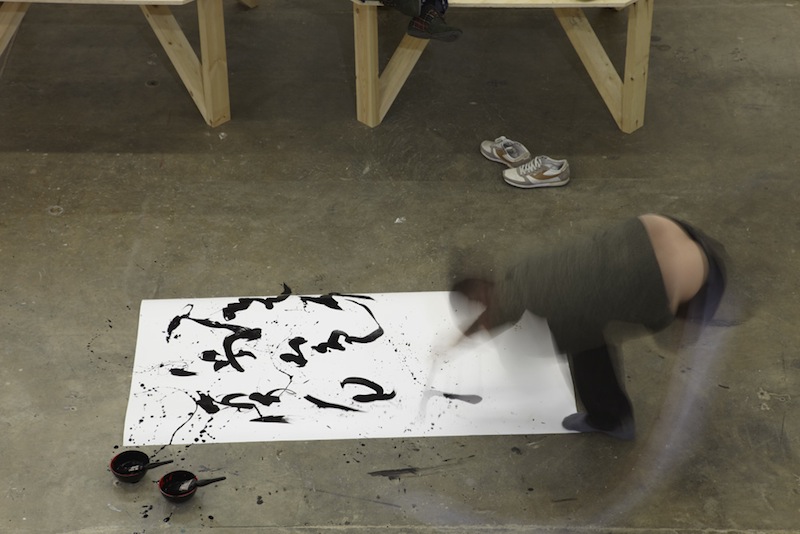 The pecularities of the artists’ lives generate the way they work, which holds a characteristic of constantly adapting and integrating itself with the daily process. The very occurrences of life itself influence the art form of Yangjiang Group by offering a wide spectrum of diverse experiences, with which the artists have each time to engage through a different response, according to their perception of a certain tendency of energy.

The Studio of Yangjiang Group