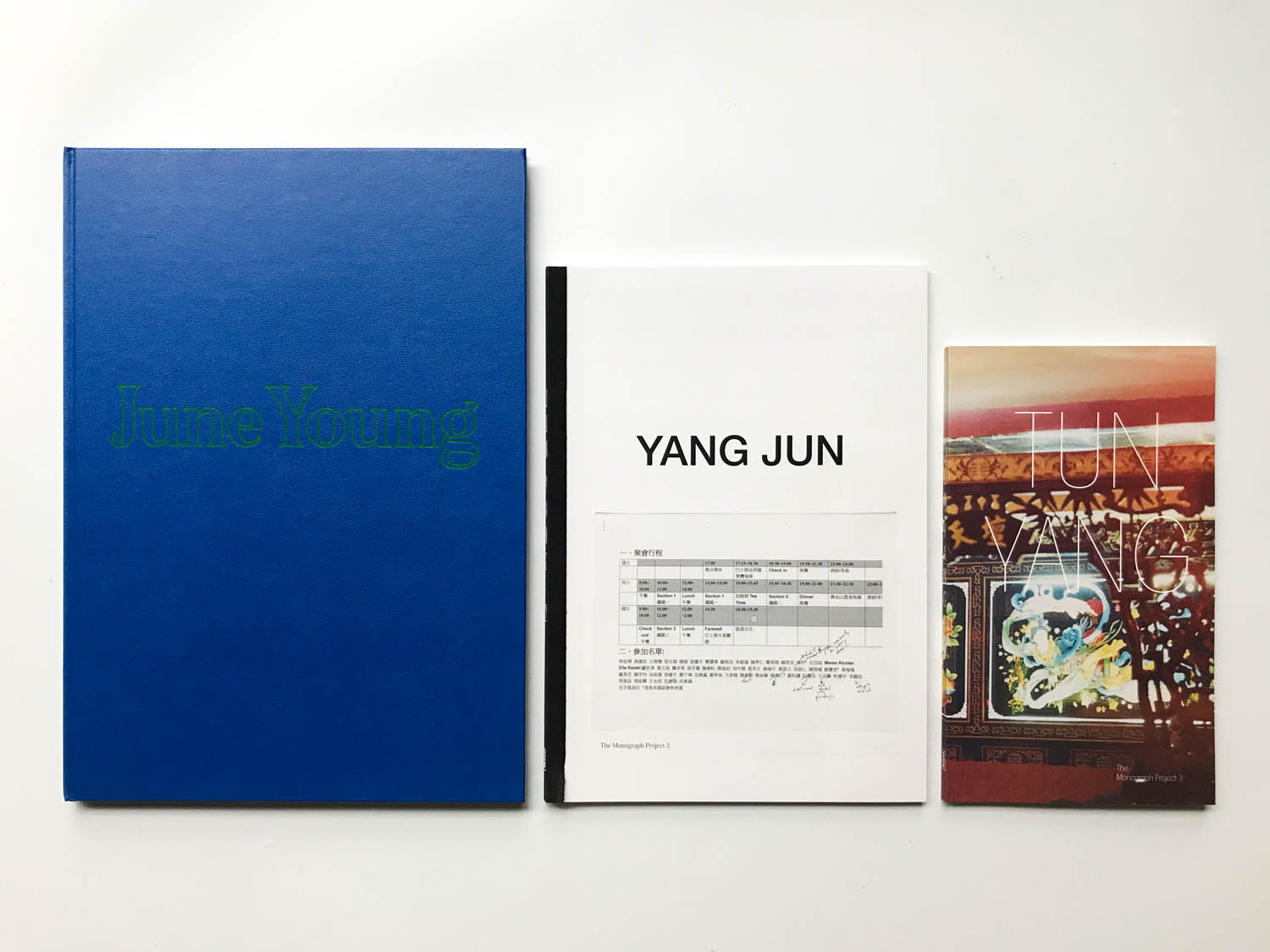 Jun Yang’s monograph is a series of six books, which altogether form one monograph, though it might be surprising when looking at all issues. Formats, papers, covers, printing techniques, and most importantly, the name of the artist change: from June Young, Yang Jun, Tun Yang, Yi Chuan to Jan Jung, and Jun Yang. The six-part monograph is structured alongside key issues and key projects the artist has done over the past eighteen years.

According to its general definition, a monograph is a specialist work of writing on a single subject, usually by a single author. This is also the case here: the subject is the work of Jun Yang and the monograph is overseen by one editor, yet many authors write. However, the comprehensive Monograph-Project is not an overly ambitious monograph that celebrates one artist’s work—on the contrary, it challenges the genre of monographs, monographic and biographic writing centred round the persona of one artist and his oeuvre. The emphasis is placed on various subjects, all the more, the project suggests “different” artists by varying the name of Jun Yang. Monograph and biography turn themselves into subjects of examination.

Although different in content, format, materiality, design, and—not to forget— the slightly changing name of the artist, the single books will be interrelated: projects, aspects, and visual elements will be taken up time and again, reframed and re-discussed from different angles. Again, gaps are deliberately produced to keep the entire monograph as fragmented and fragile as the issues related to it.

The concept has been developed by Jun Yang and Barbara Steiner, and translated into a visual format by Oliver Klimpel. The Monograph Project is published with Jovis Verlag (Berlin). 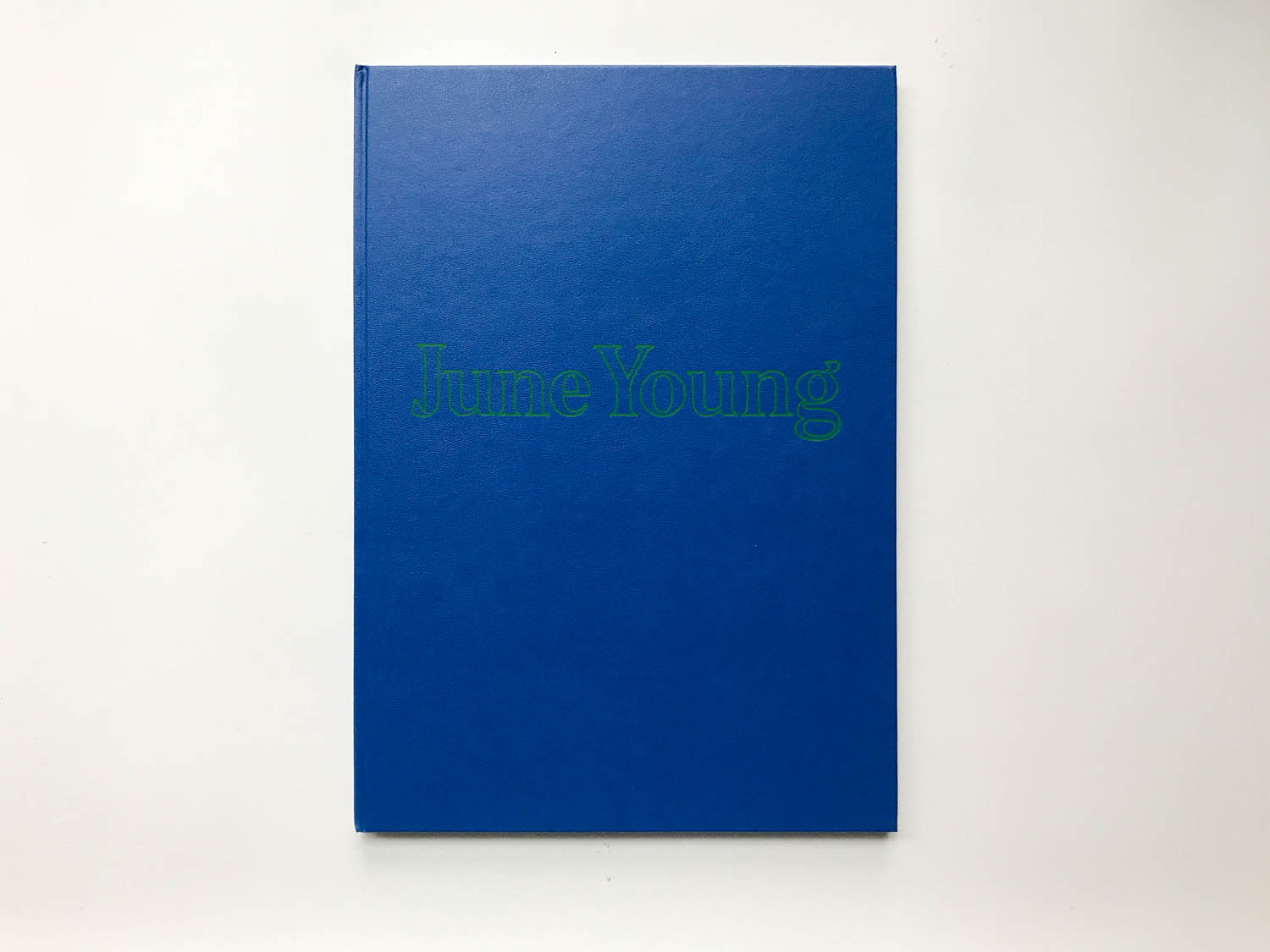 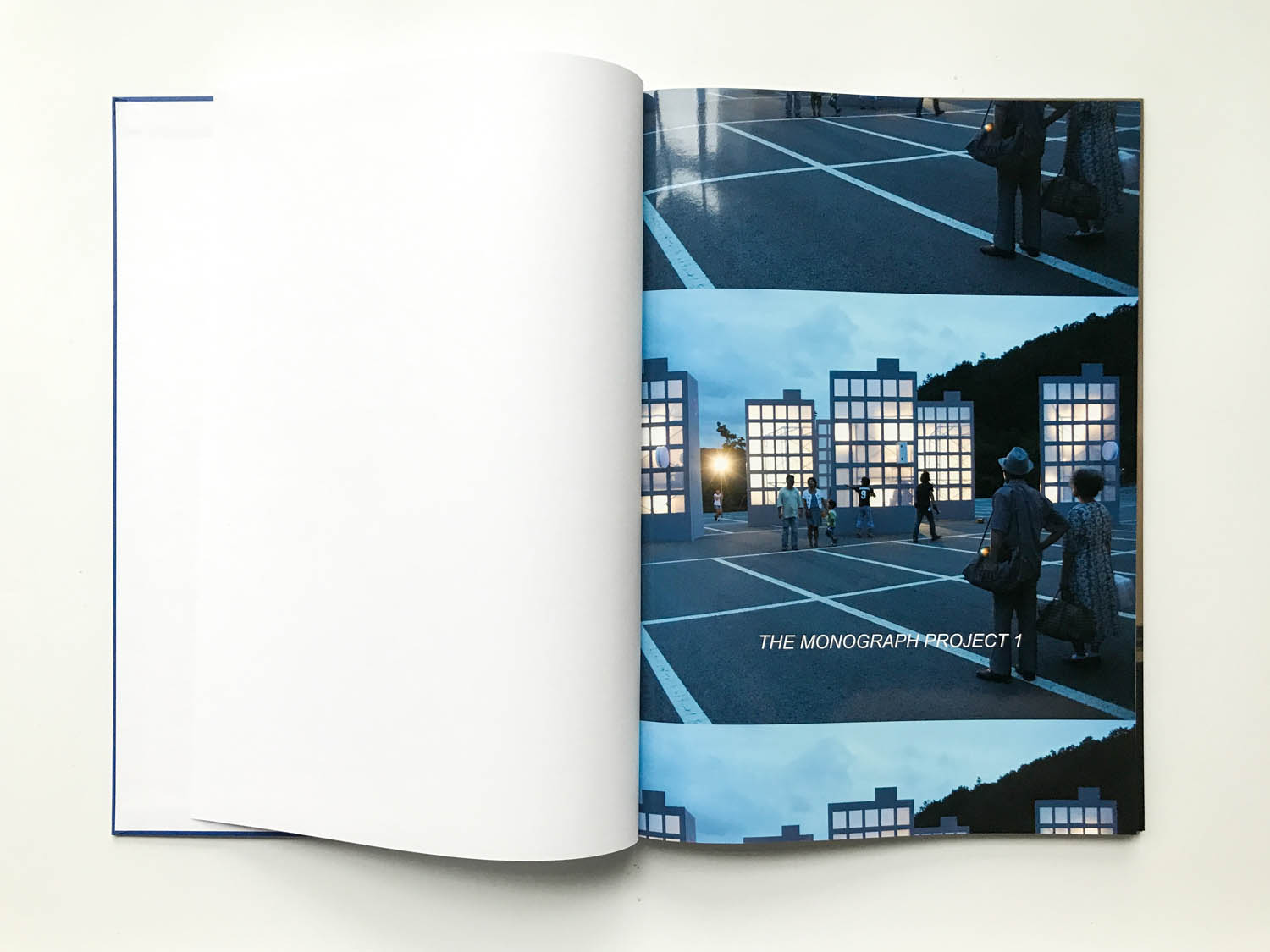 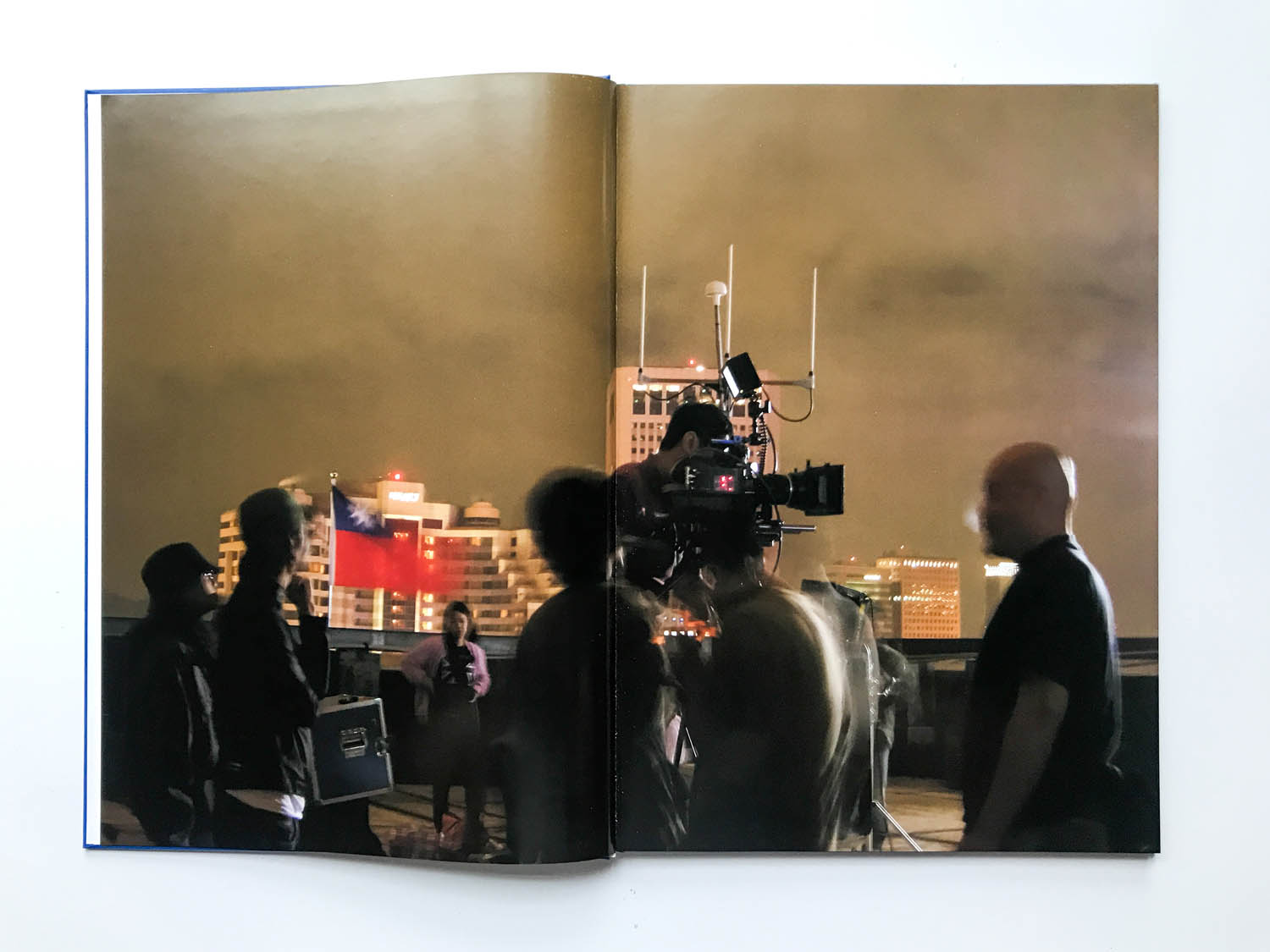 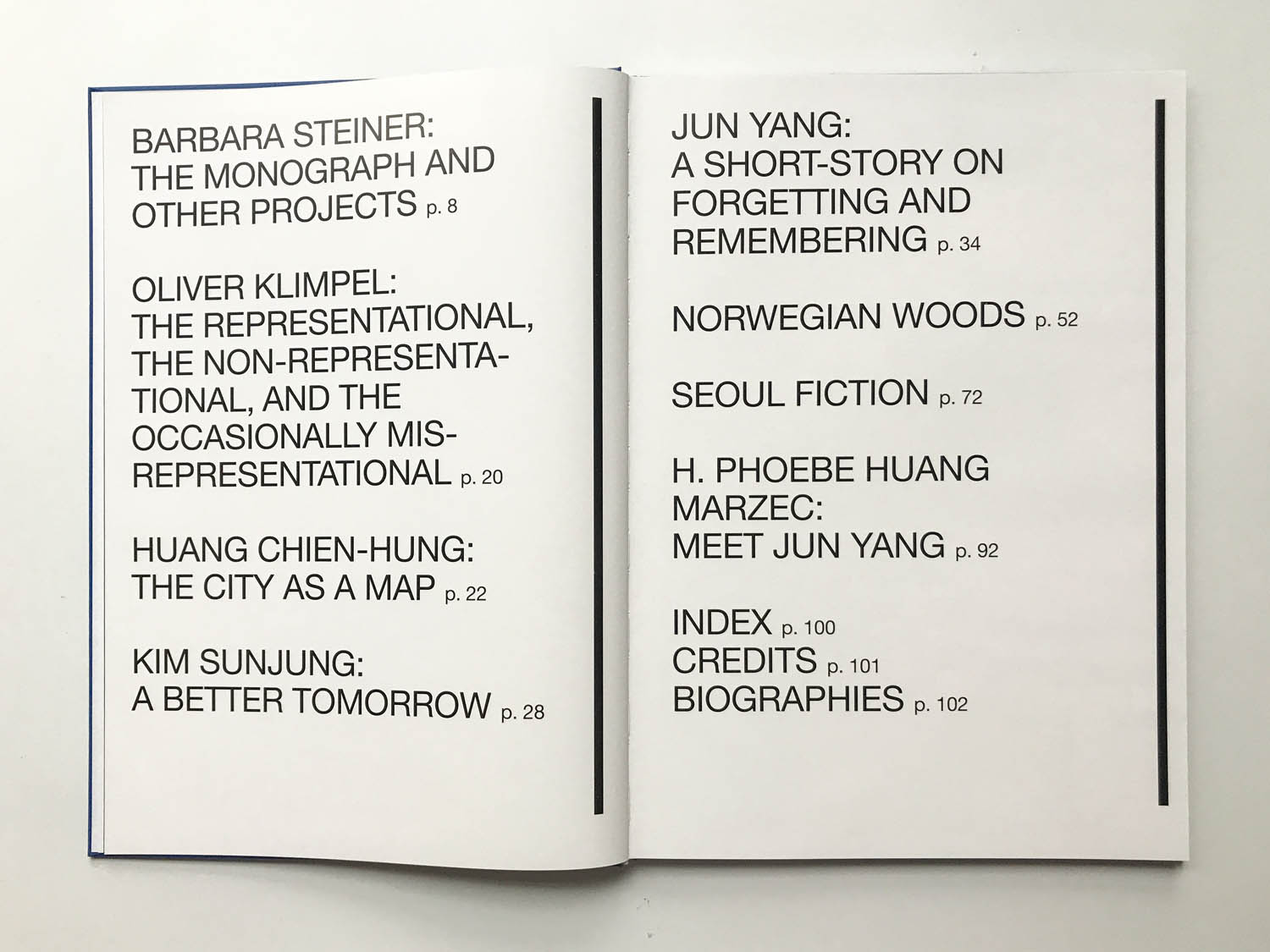 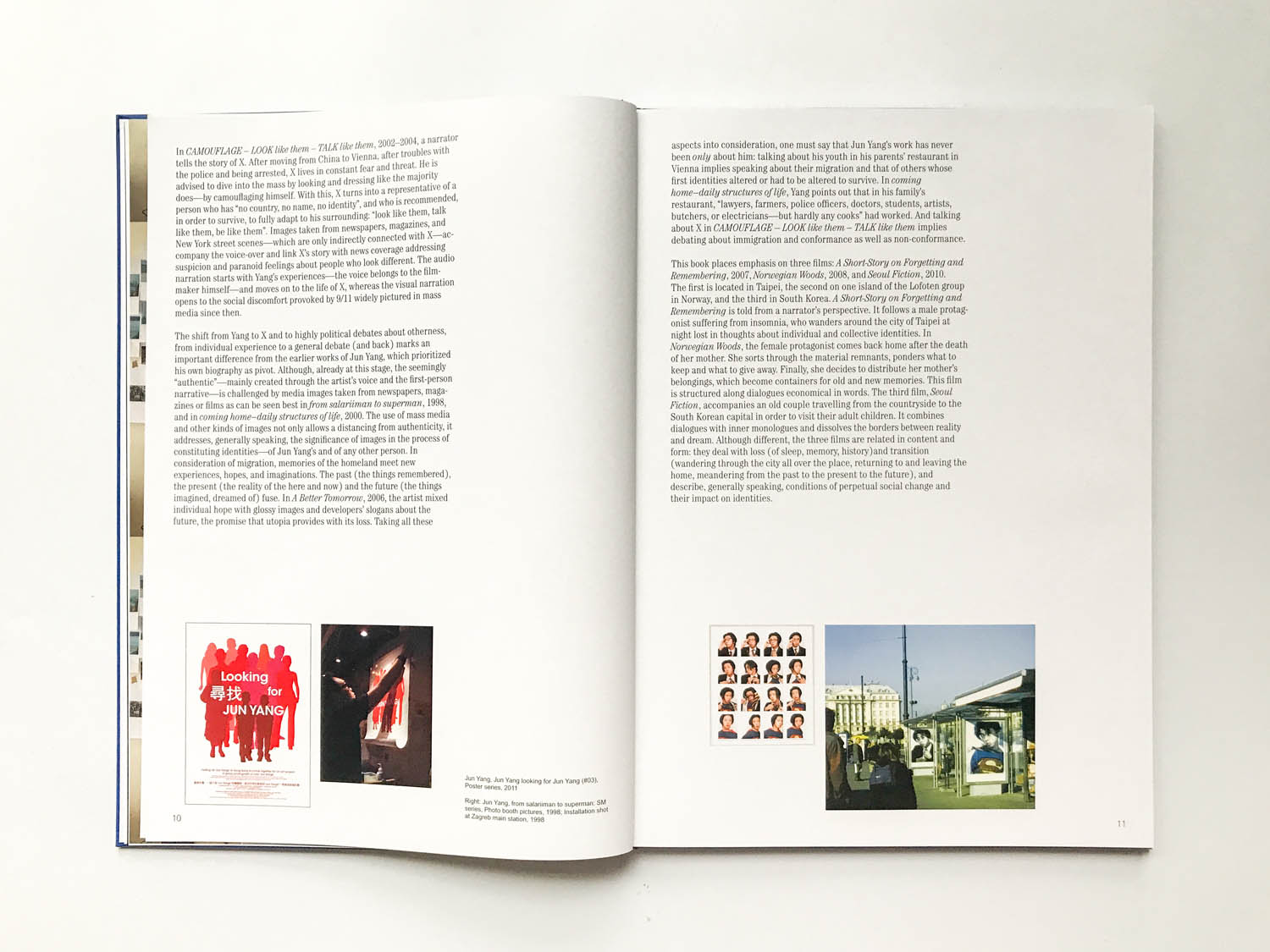 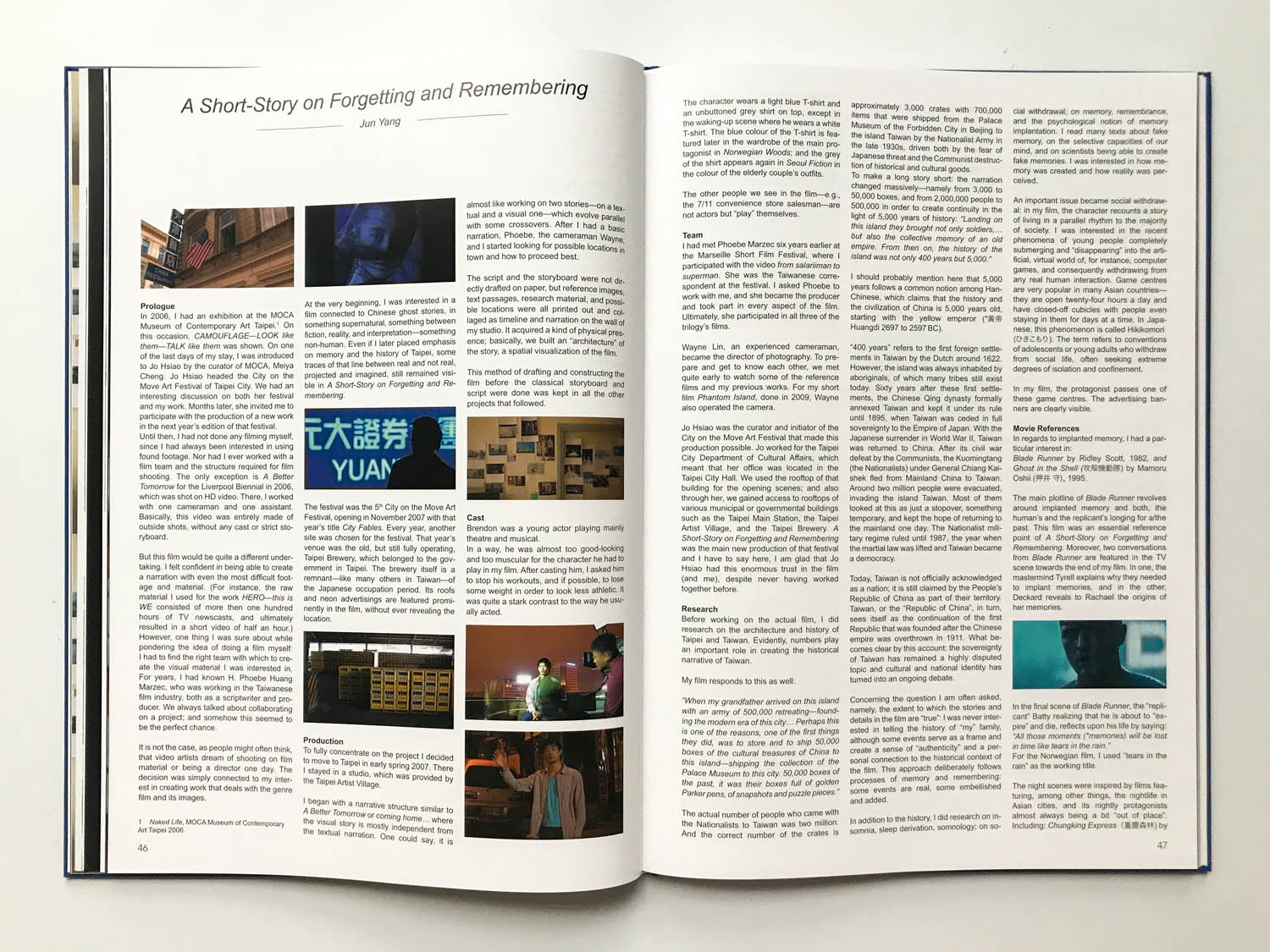 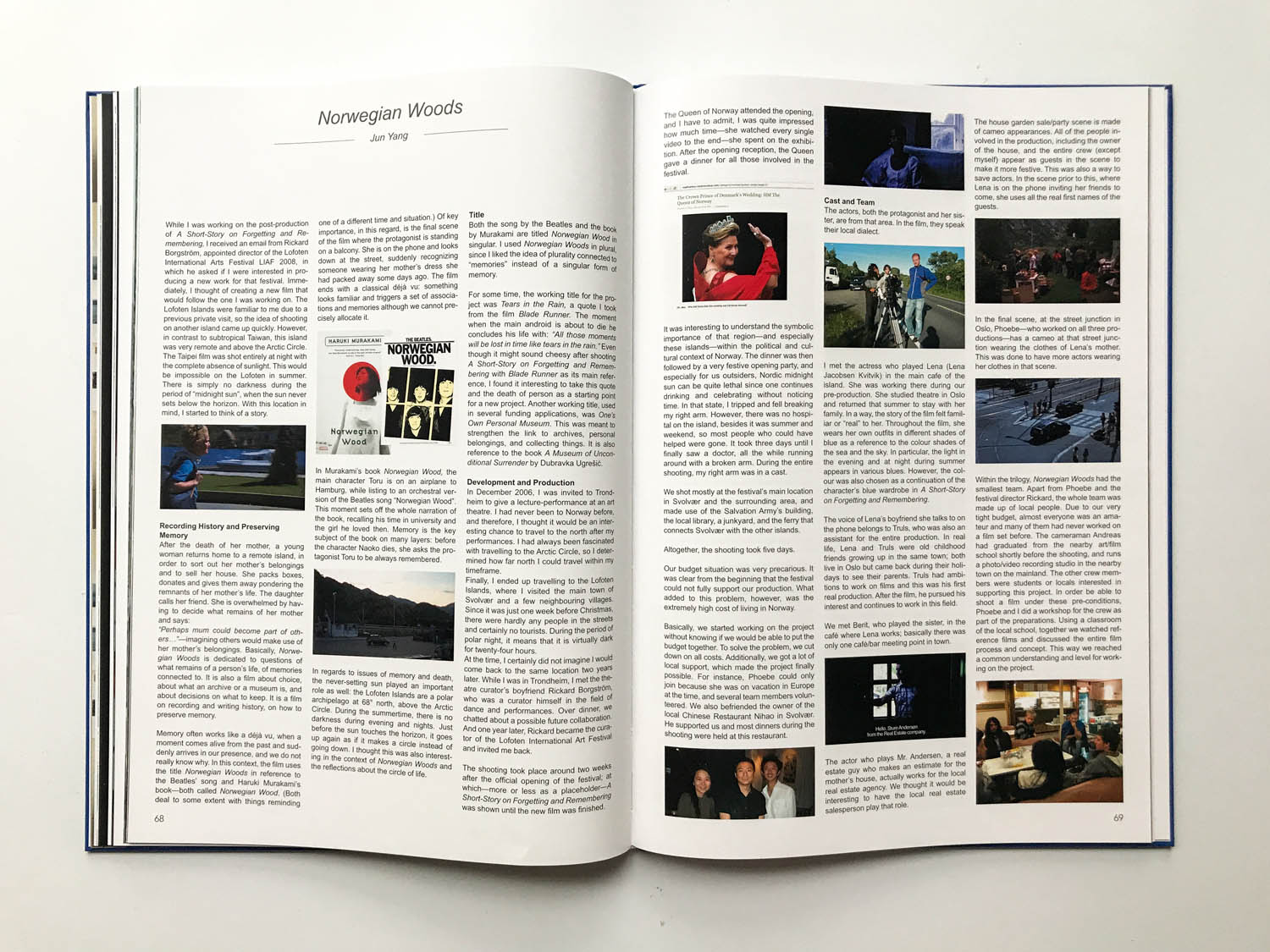 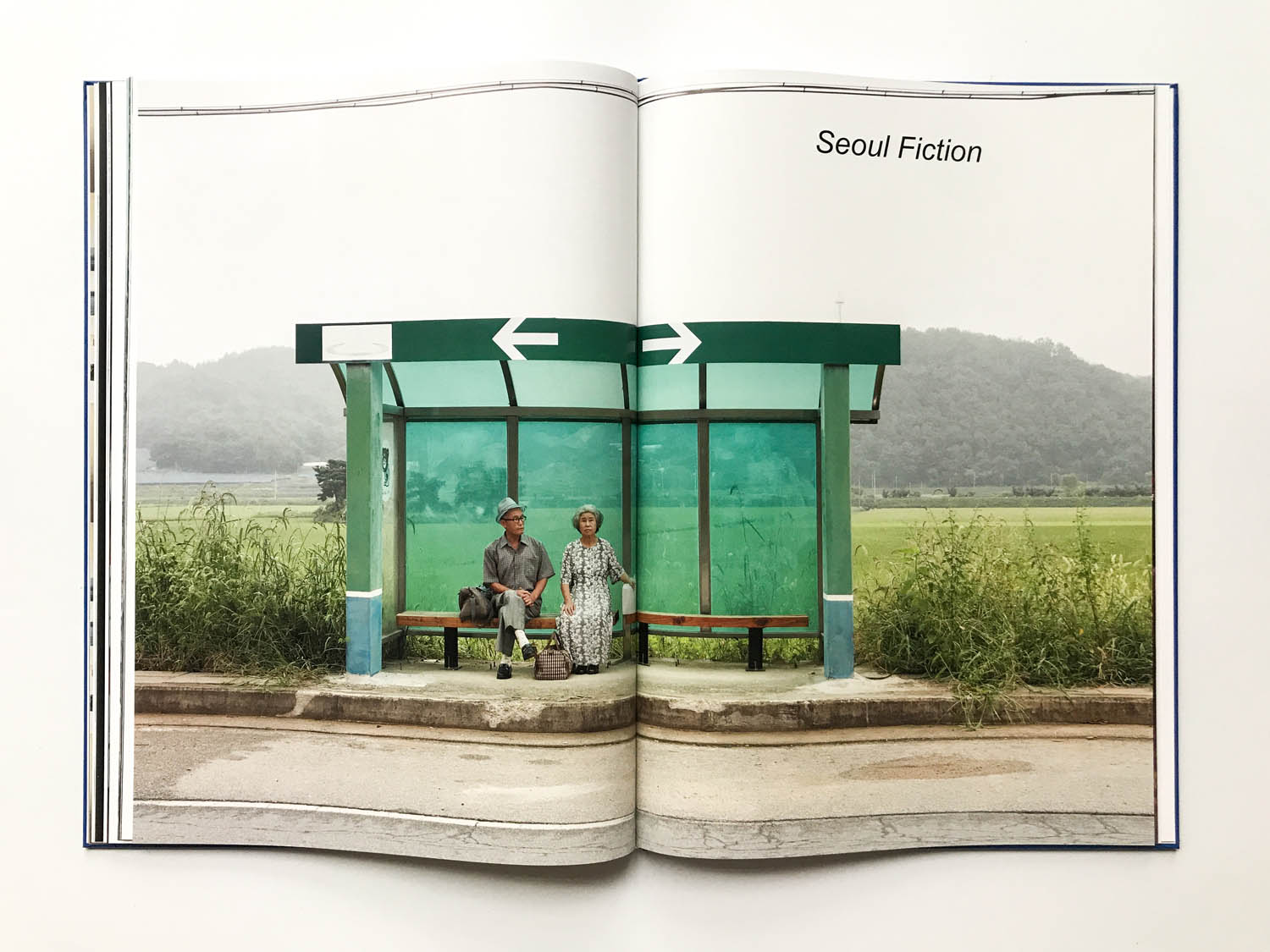 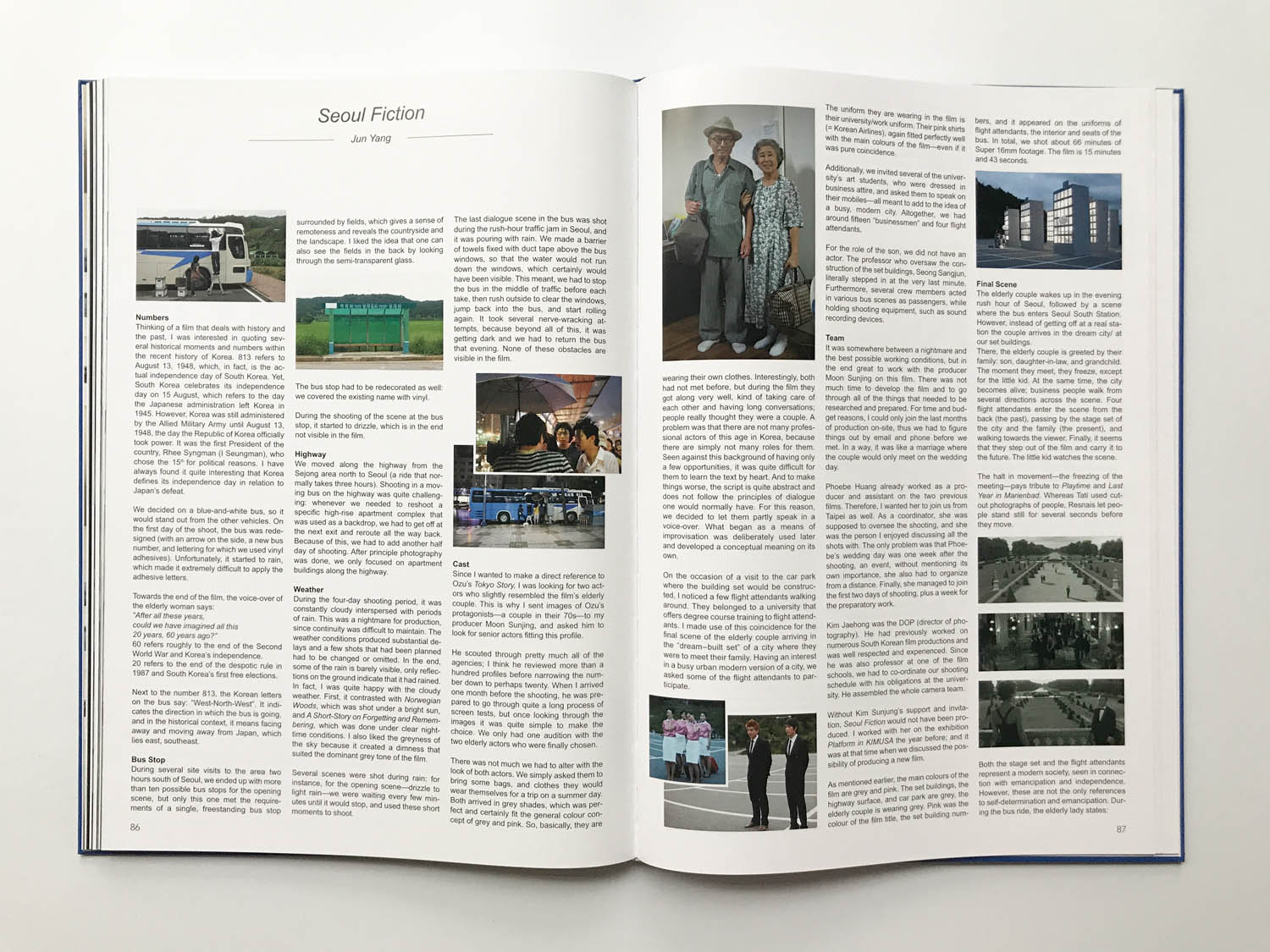 The first book introduces three films: A SHORT-STORY ON FORGETTING AND REMEMBERING, 2007, NORWEGIAN WOODS, 2008, and SEOUL FICTION, 2010, – all dealing with memory: remembering and forgetting; lost identities and the construction of new identities. 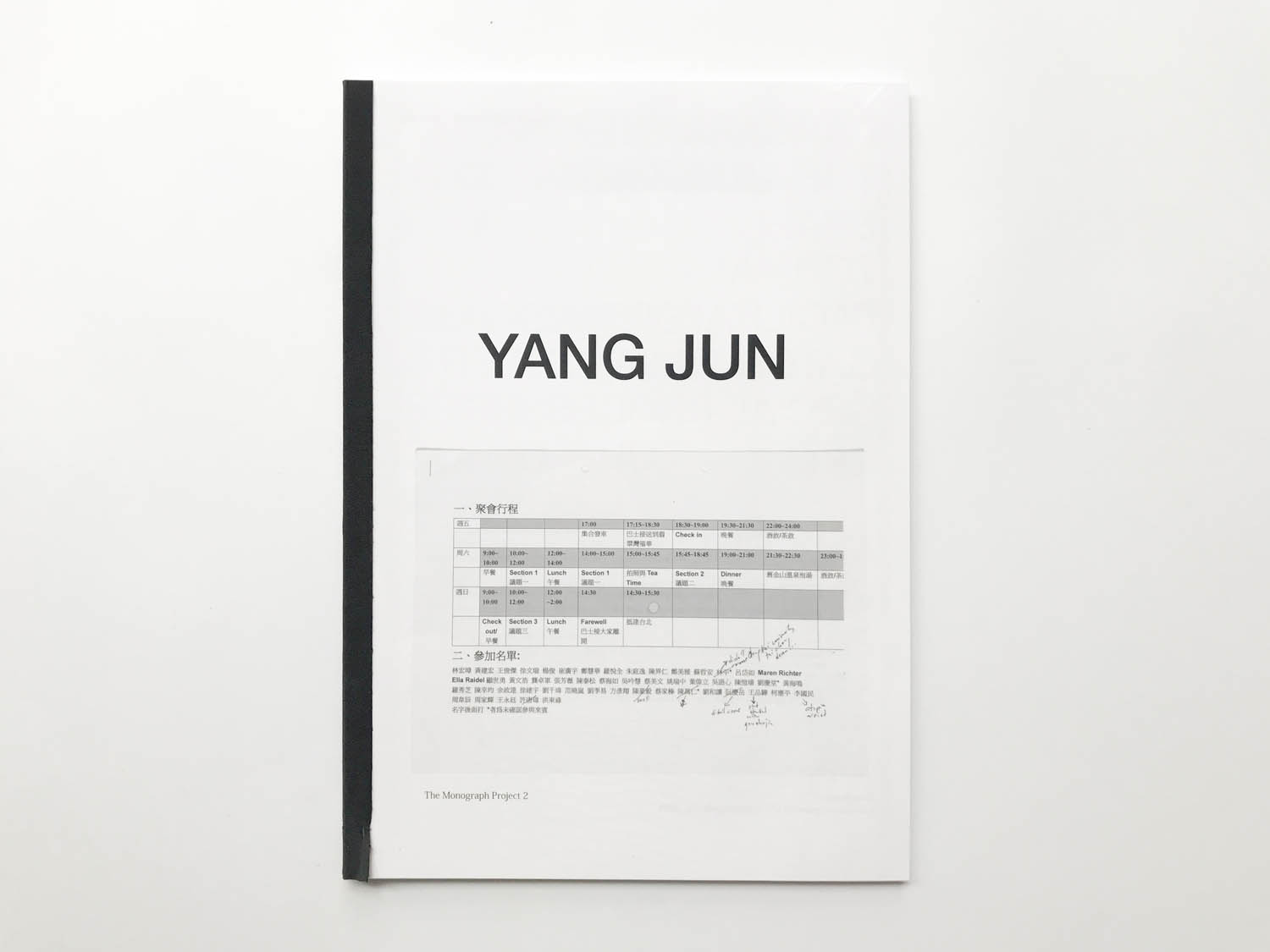 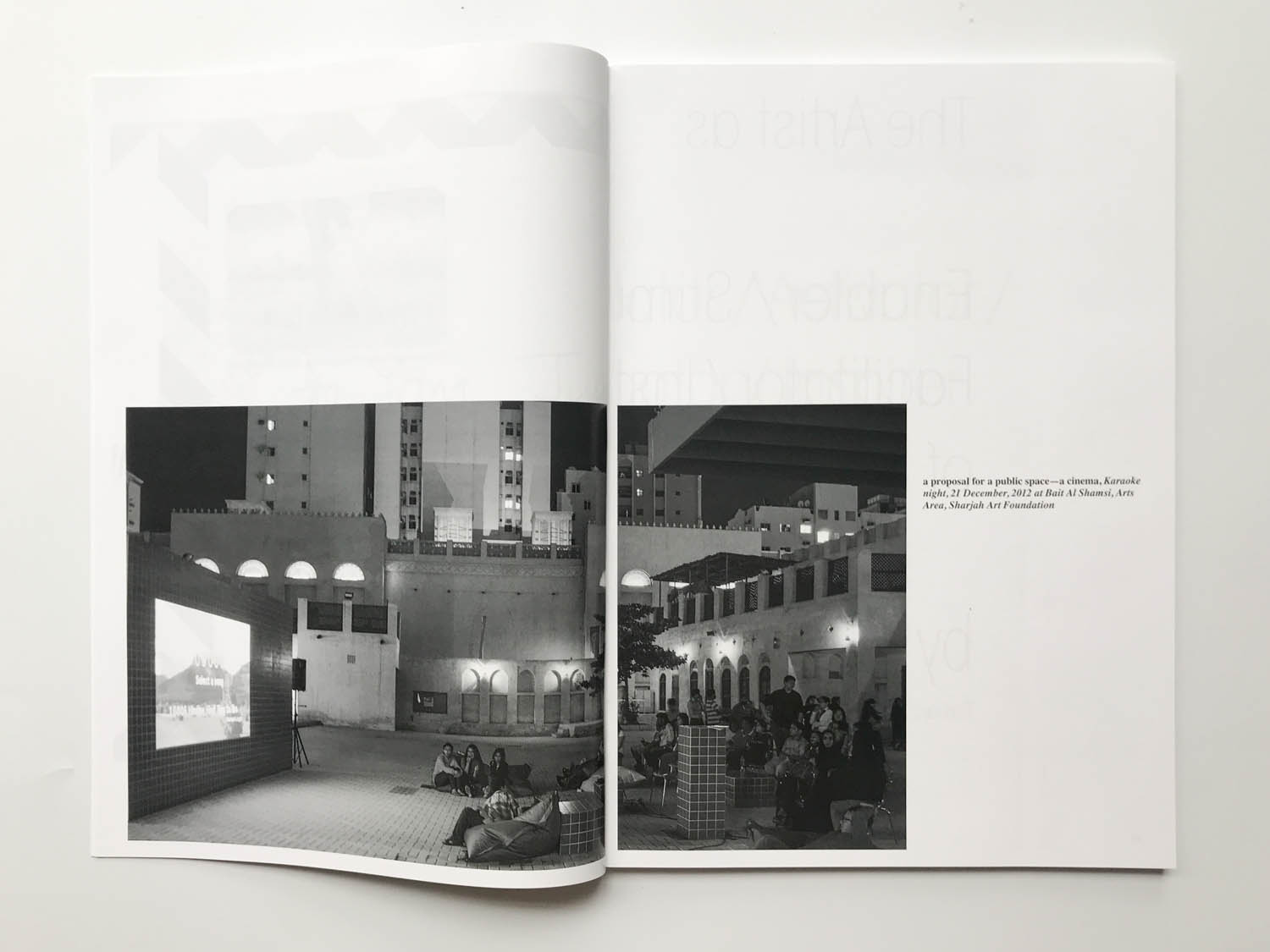 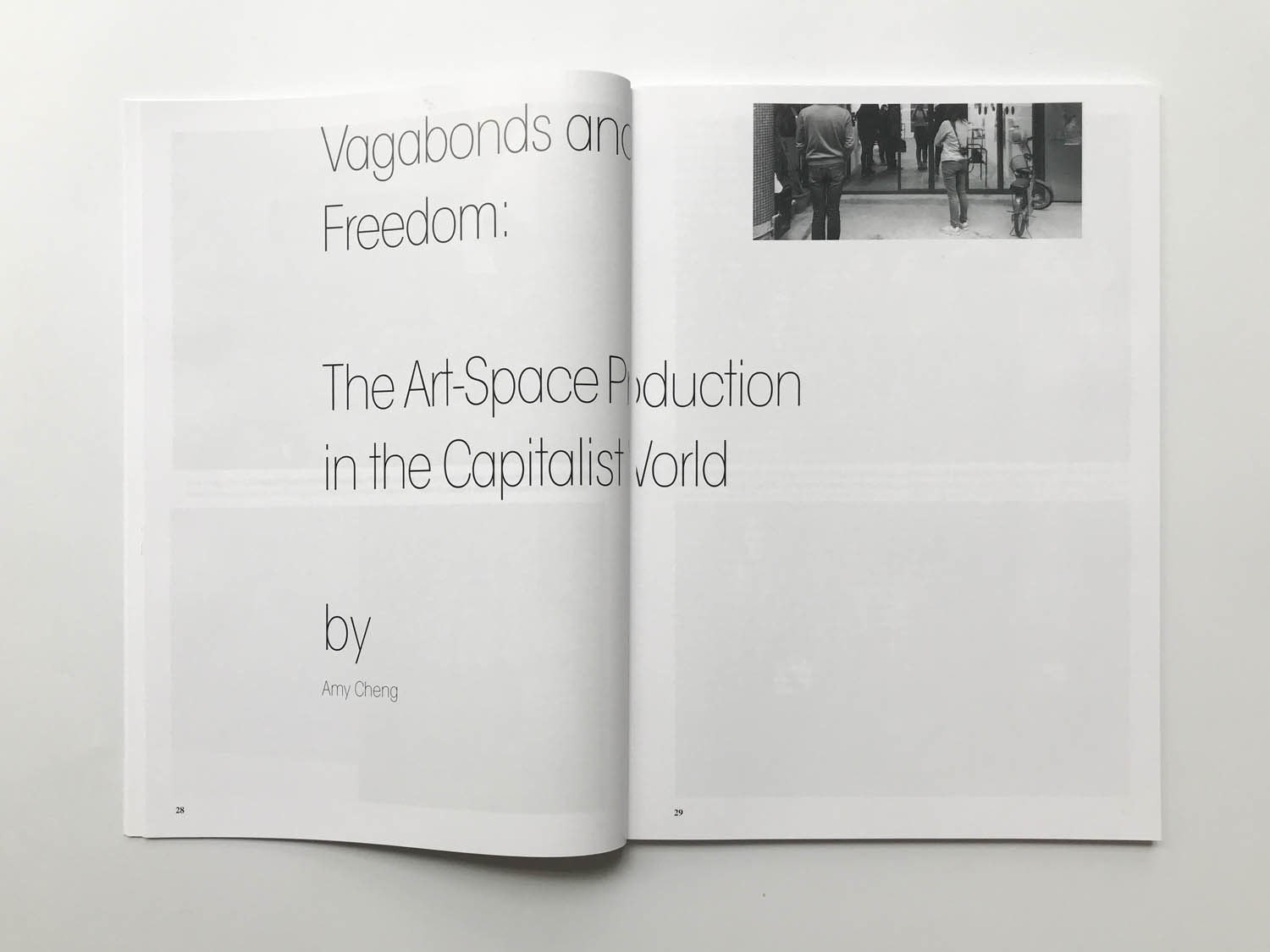 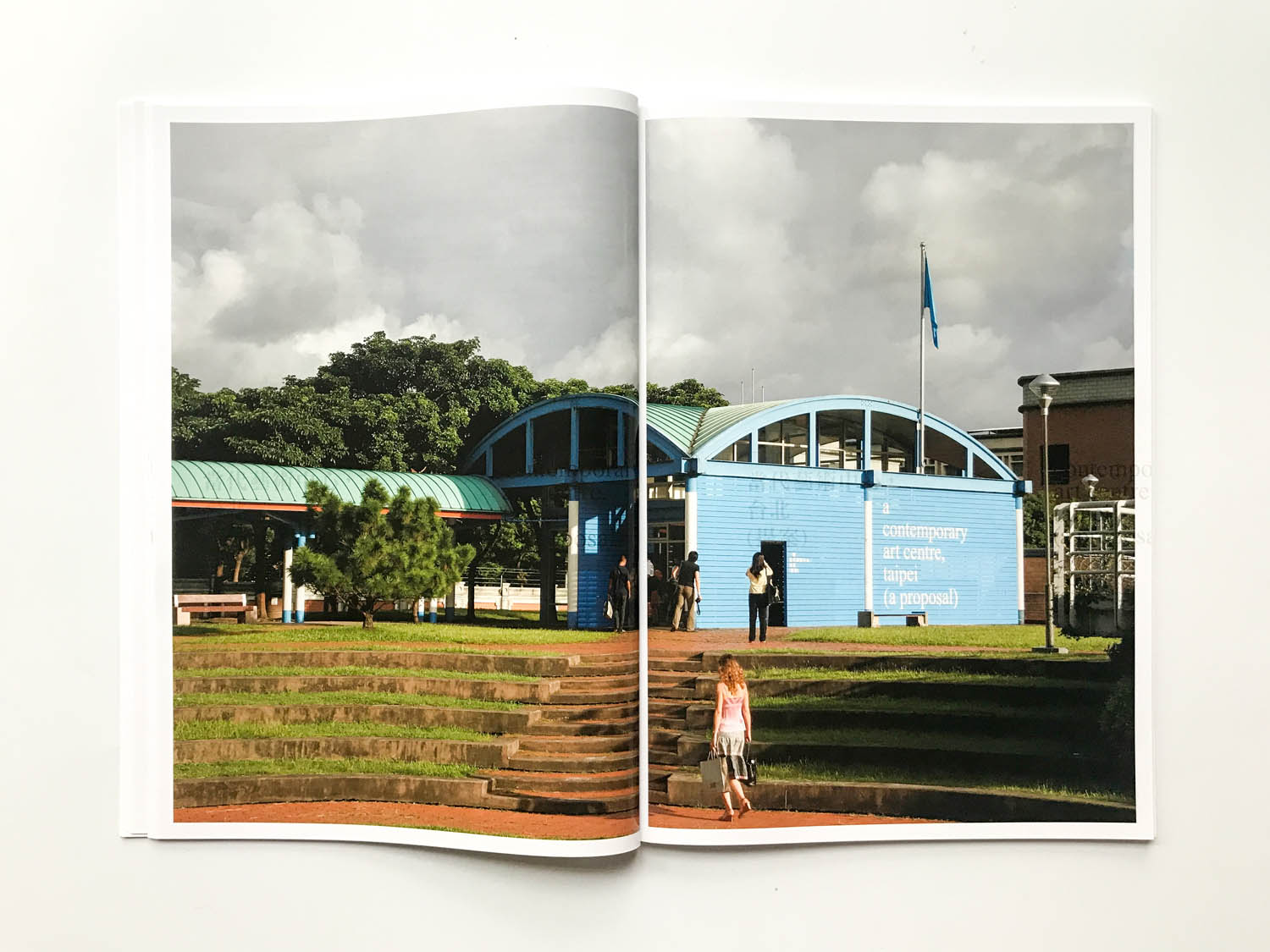 The second book with ‘proposals’; starting with A CONTEMPORARY ART CENTRE, TAIPEI (A PROPOSAL) which was a project at the Taipei Biennial 2008 – on the conditions of contemporary art and possible spaces in Taipei; the project lead to the founding of Taipei Contemporary Art Center 2009.

Book 2 further introduces two other proposals: DAM A MAGAZINE / A PAPER ABOUT / WITH DAEIN ART MARKET, Gwangju Biennale 2012 and MICRO M – A PROPOSAL FOR A PUBLIC SPACE – A CINEMA, Sharjah Art Foundation 2012 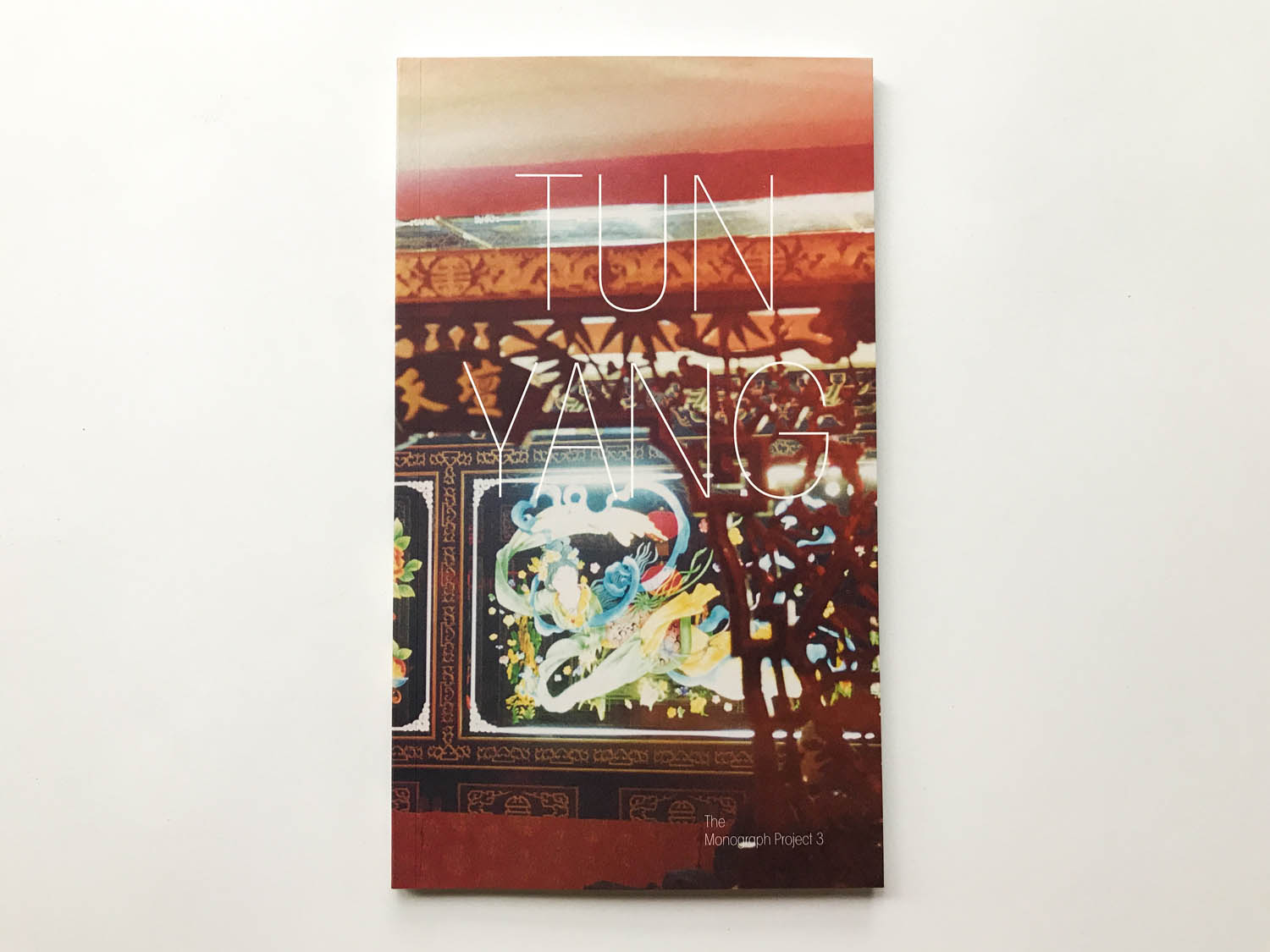 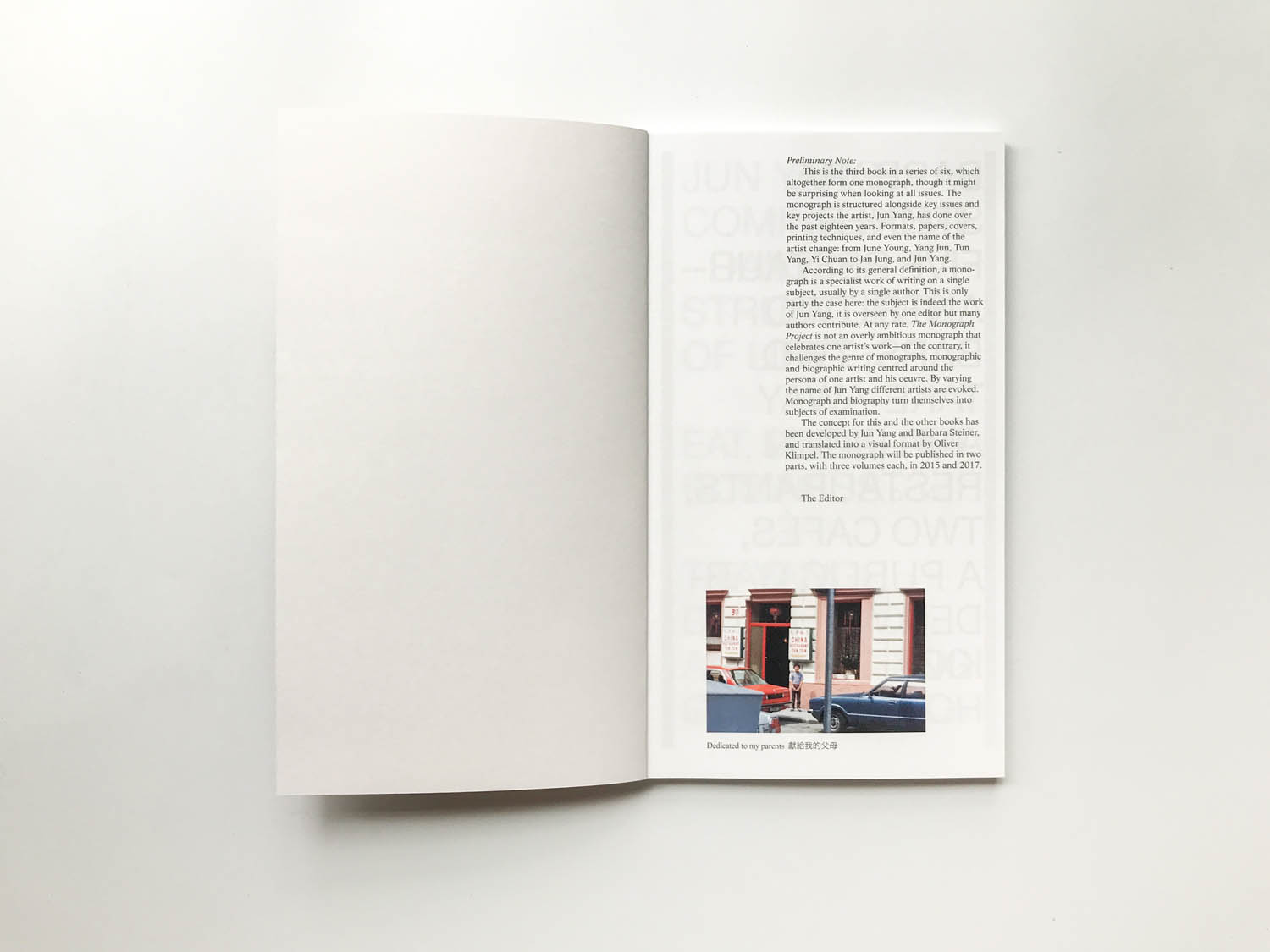 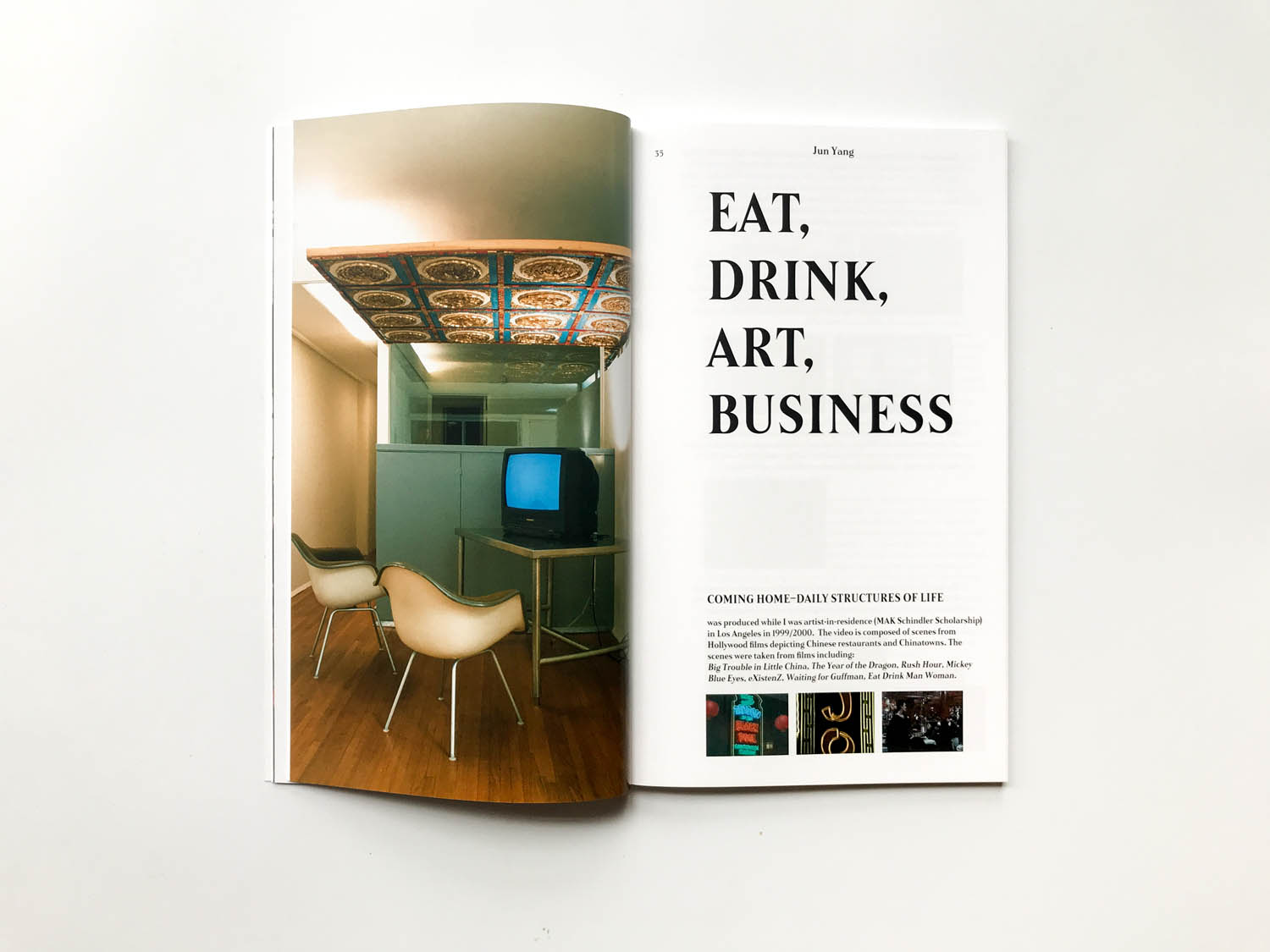 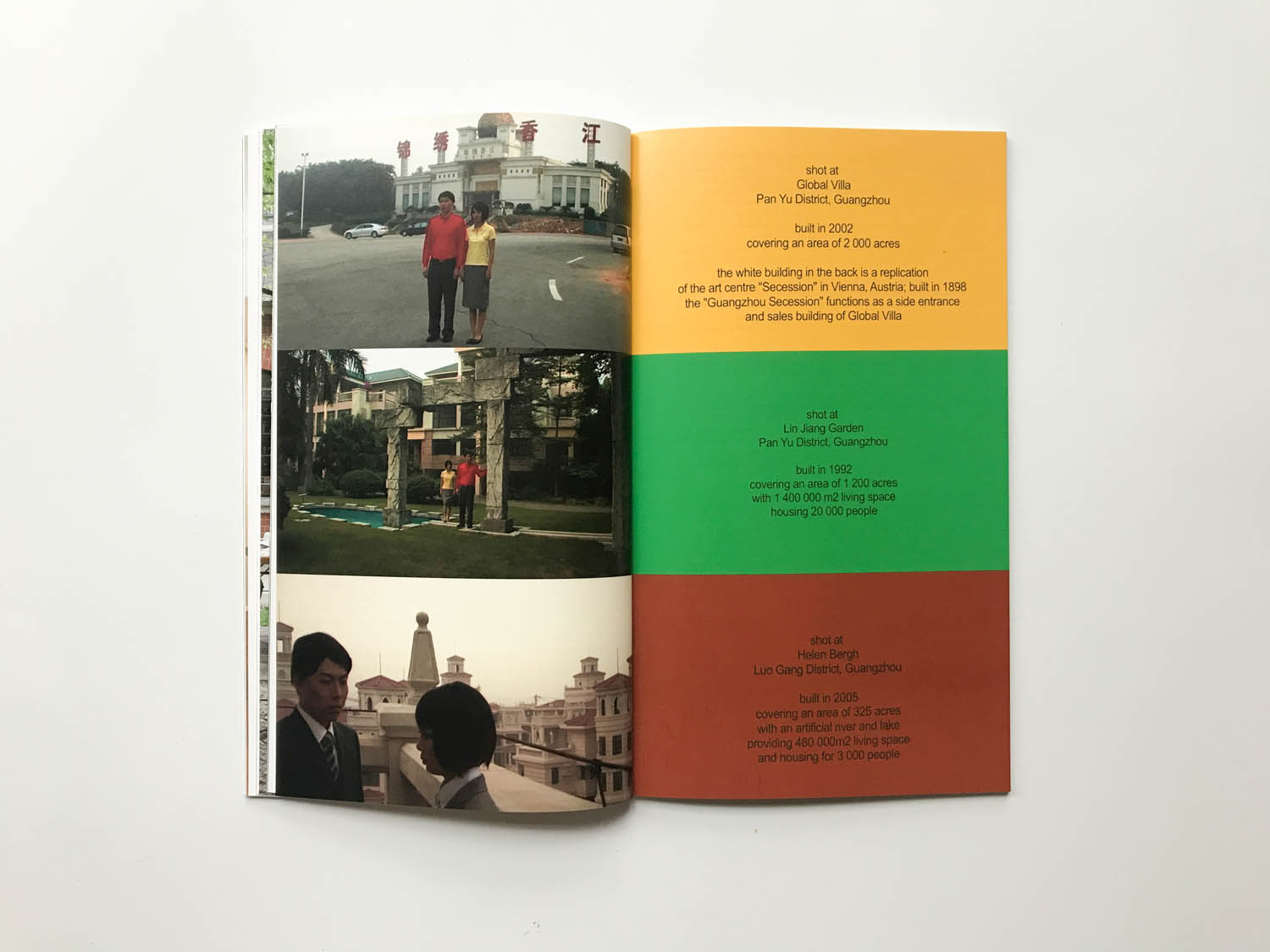 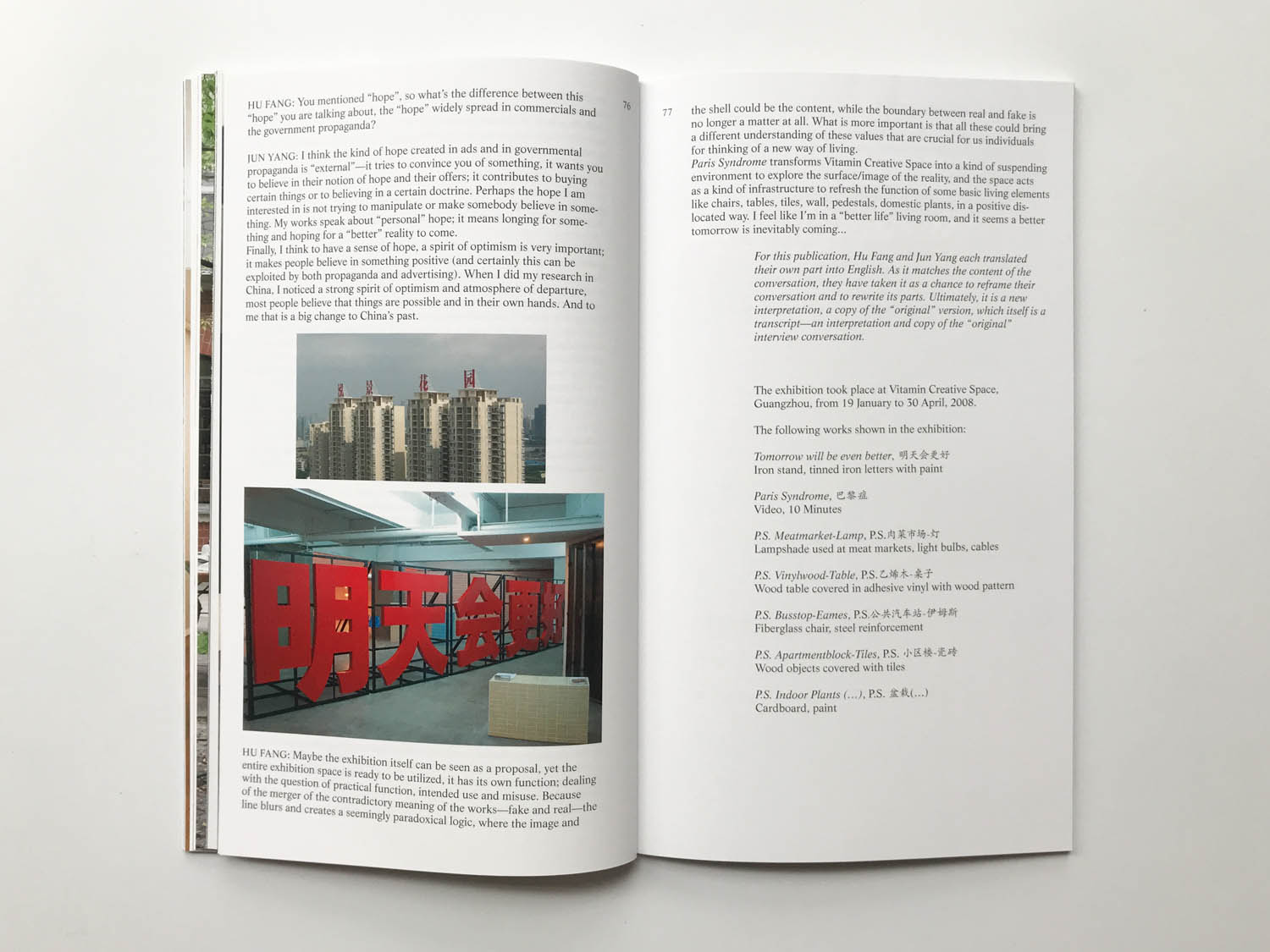 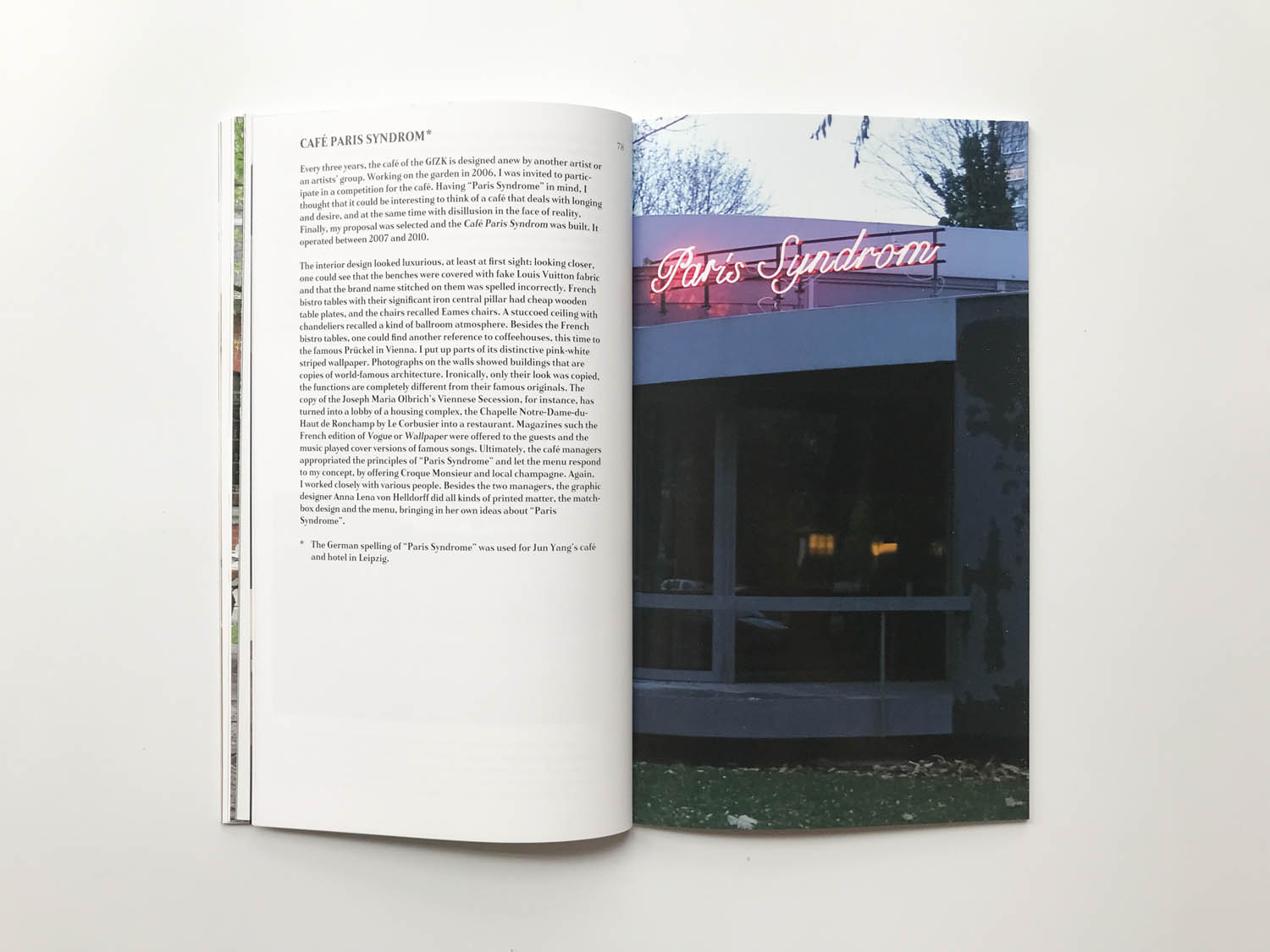 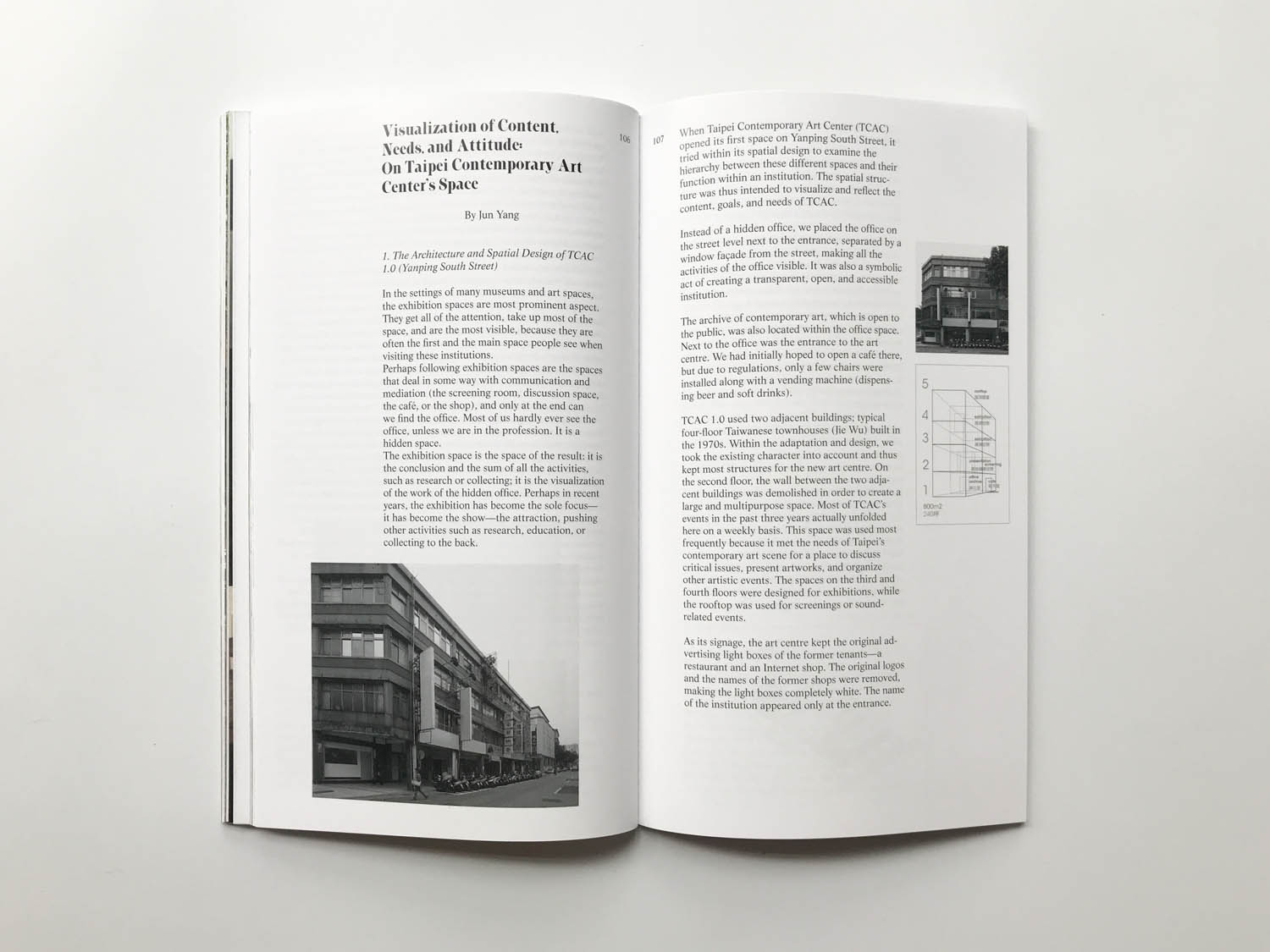 The third book deals with the reflection on ‘nature’ (the natural) and ‘artificial’ (the artificial), and the question of authenticity and the construction of images. This is also reflected in the artist’s work at the overlaps and the intersection of contemporary art and economical projects such as a restaurant, a garden and a hotel…

Born in 1975 in Qingtian, PR China, and grew up in Vienna. Now he lives and works in Vienna, Taipei and Yokohama. His works include films, installations, performances and projects in the public space. Yang is a co-founder of Taipei Contemporary Art Center. Together with his brother Yang Tie and his friend Dong Ngo, he founded the restaurant and bar ra’mien in 2002 and the restaurant chain ra’mien go in 2012. The Café Leopold also recently opened at Leopold Museum in Vienna.

Jun Yang often tells stories in his works that stem from his personal history and focus on questions of cultural and national identity, in particular, what it means to grow up in-between different cultures without resorting to identity politics, and he explores ideas of landscape, home, architecture and social structure – mostly with quirky humor and intimacy.